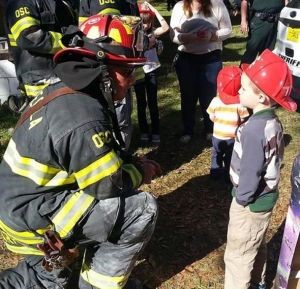 POLICE OFFICERS AND OTHER FIRST RESPONDERS MAY ENCOUNTER OR BE ASKED TO PROVIDE SERVICES TO A PERSON WITH AUTISM SPECTRUM DISORDER. RECOGNIZING THE SIGNS OF AUTISM AND KNOWING EFFECTIVE WAYS TO APPROACH A PERSON ON THE AUTISM SPECTRUM CAN MINIMIZE SITUATIONS OF RISK OR VICTIMIZATION OF THE INDIVIDUAL, AS WELL AS THE RISK TO THOSE INTERVENING.

Individuals with autism spectrum disorder (ASD) have difficulty picking up social cues (social referencing) and understanding other individual’s thoughts and intentions, making them vulnerable to a range of crimes, from fraud and theft to more violent crimes. Individuals with ASD are also generally taught compliance from a very young age, making them easy targets for abuse and victimization. When assisting a crime victim who is on the autism spectrum, first responders should take specific actions to communicate with and support the individual. 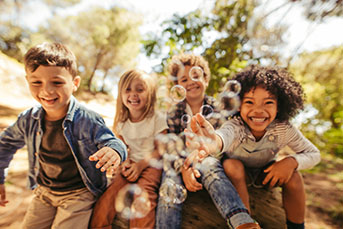